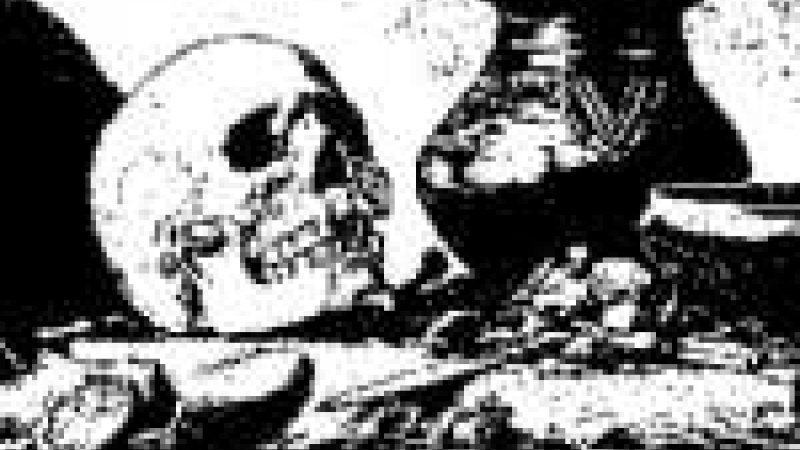 THE SALT WORK'S FORGE STOOD HERE FROM THE MIDDLE AGES UNTIL IT WAS REMOVED IN 1896.

The smith repaired tools, shoed horses and banded wagon wheels. Massive iron sheets for the salt pans that could not be brought in from outside were made at the forge. In the cellar of the building today is a historic excavation.

To be seen are: