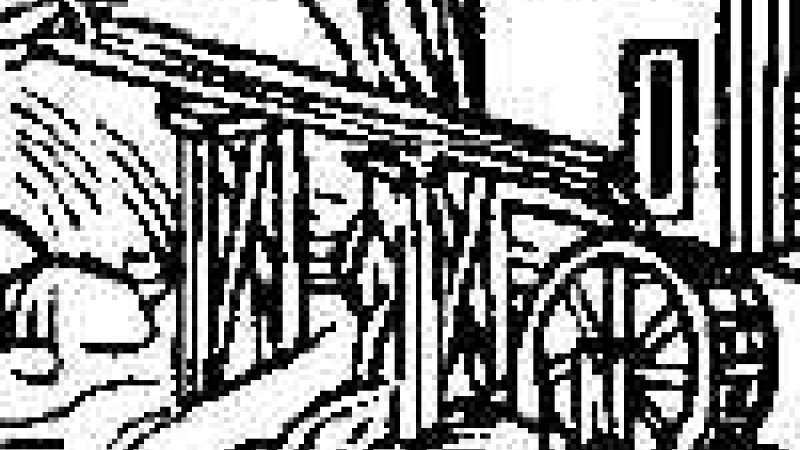 IT WAS ALMOST IMPOSSIBLE TO GROW GRAIN IN THE CLIMATICALLY HARSH INNER SALZKAMMERGUT.

Due to the growing workforce in the mines, at the salt works and in forestry, the supply of foodstuffs soon became a problem. The Court Chamber gave an order that the farmers in the fertile foothills of the Alps, and the Enns Valley in Styria, were to deliver only to the Salzkammergut the excess of goods beyond their own needs.
Mills in which the grain was processed were in the Echern Valley and above the town on the Mühlbach Waterfall. The rural philosopher Konrad Deubler (1814-1884) from Goisern, lived and worked for some years at the "Felsenmühle". After a hard working day as a miller, he submerged himself in his books. He also cultivated contact with the important scientists, philosophers, and artists of his day, some of whom visited him in Goisern.