Those who wish to experience more,
have to take different routes

Whether a day visitor or overnight guest – everyone likes to get to know the historic sites of UNESCO World Heritage region of Hallstatt Dachstein Salzkammergut. For this reason, the theme trail through the centre of Hallstatt, rich with history, is ideal as it combines a walk with exciting stories and history. This combination of exercise and new insights makes the theme trail, through the world famous lakeside resort, ideal for leisure activities for the whole family.

For further reading: Theme trail board at a glance

That which makes Hallstatt special was succinctly quoted by Rudolf Lehr - journalist and Hallstatt resident by choice? You want to be alone? In three minutes you are in solitude. Thoughtful? 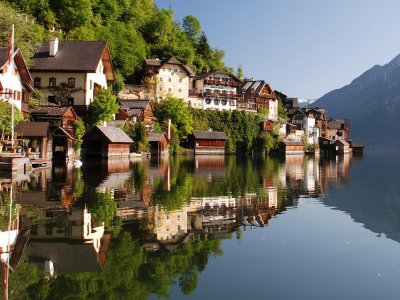 The Hallstatt people had to carry out very strenuous tasks which took all of their strength and could not be replaced due to insufficient nutrition and strengthening drinks.
You? ll find no full plates there. 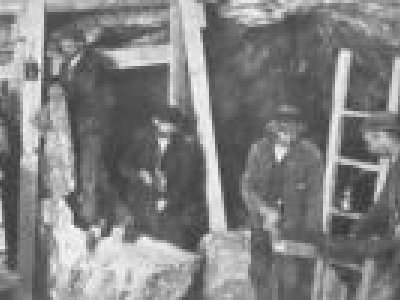