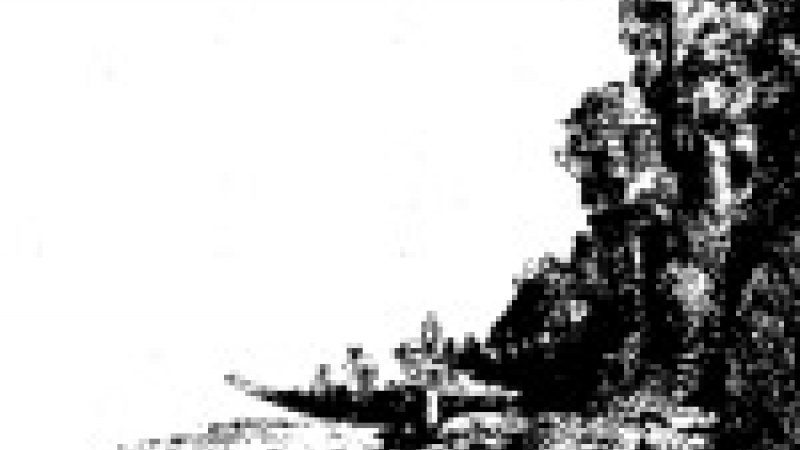 "I HAVE YET TO SEE A PLACE AS STRANGELY SITUATED AS HALLSTATT. THE HOUSES SEEM TO SIT UPON EACH OTHER, BUILT AS THEY ARE ON THE SLOPING, NARROW BANK, CLINGING LIKE SWALLOWS' NESTS AND REFLECTED IN THE ENAMEL GREEN OF THE LAKE."

That's how the doctor and travel writer Franz Satori described Hallstatt in 1813. Hallstatt is and remains unusual to this day, and its name is taken from the Celtic "hal" which means salt.
Alexander von Humboldt, a widely traveled explorer in the 18th and 19th centuries, called Hallstatt "...the loveliest lake village in the world." But why does one find such beauty only here, where there is hardly a "stretch of flat ground" - apart from in the Lahn area - to be found? Where after an earthquake in 1808, even a part of the alluvial soil of the Mühlbach sank into the water? Where in early winter the shadow of the Dachstein Massif lies over the valley, and on certain days the sun disappears completely? Where one used to joke that there were only two forms of death here: drowning or being hit by a falling stone?